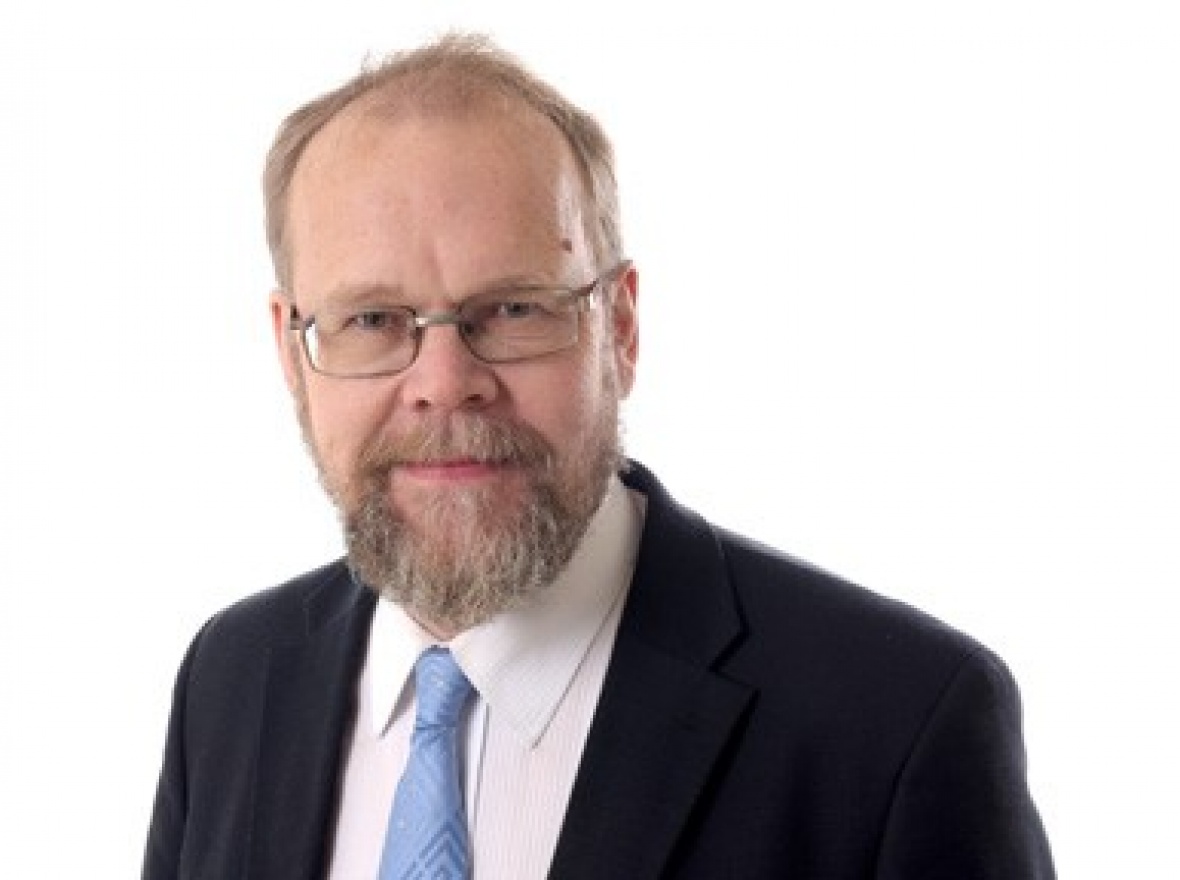 When it comes to Santa, there are less and less things you can hide from him. Historically, Santa has always been among the most advanced users of personal data. Modern developments have however opened new avenues for him. This is the result of immense increases in the amount of digitalized data together with advanced analytical tools and increases in computing power.

It is estimated that 2.5 quintillion bytes of digitalized data is created each day. As a result, there will be 40 zettabytes of data created by 2020. This means a 300-fold increase from 2005. Data has become increasingly valuable and the profession of data scientists has emerged to put it to good use. Computing power is still obeying the so-called Moore’s law leading to regular doubling of more or less everything.

Santa is at the forefront of utilizing new opportunities. Traditional data collection by Santa’s little helpers peeking through your window has been replaced by more professional use of all available databases. Pixies are more and more becoming redundant as data scientists are hired instead. This is particularly seen in one of the companies in the Santa Group, i.e. Santa Logistics, though Santa Manufacturing itself is in the middle of a transformation from a traditional sweatshop into a modern robotized factory.

The use of Big Data, artificial intelligence and other advanced analytics do not come without risks. Santa Claus is concerned over possible adverse consequences. It is possible that all the implications of reliance on such tools are not totally understood. This could lead to unfair treatment of some unlucky nice children (or even cheating by some naughty ones). In addition to individual harm caused, such unintended consequences could have a negative impact on the Santa Claus brand.

Actuaries have offered their services to Santa. The actuarial profession shares with him a long history of utilizing data, and also has experience in dealing with the pitfalls of unsuccessful or misguided uses of data. Santa really needs help with his multitude of models, for instance in making a distinction between correlation and causality. Actuaries will definitely not get involved in the politics of Santa Claus, i.e. in actually deciding who is bad or good; they will be involved in helping him with his risk management and compliance problems. Santa is also actively hiring actuaries to make sure the business is run in a sustainable manner.

While Santa Logistics is looking positively to the future with responsible use of modern technology, it also sees some dark clouds on the horizon. Free movement of goods within the EU has enabled it to optimize its operations. Santa has actively engaged in the Brexit negotiations between the UK government and the EU Commission. Border checks between the EU and the UK would jeopardize the Santa business model not only in logistics but also in manufacturing, which utilizes outsourced and networked production methods. Additionally, the Santa Group has its own captive insurer, Santa Claus Property and Casualty plc, to cover the risks of urgent deliveries around the holiday season. The insurance arrangements could be harmed if Santa Claus Property and Casualty can no longer count on its reinsurance arrangements through the London market.

Yes, Santa Claus is coming to town – so be good for goodness sake!

This blog is written in a personal capacity.
December 2020 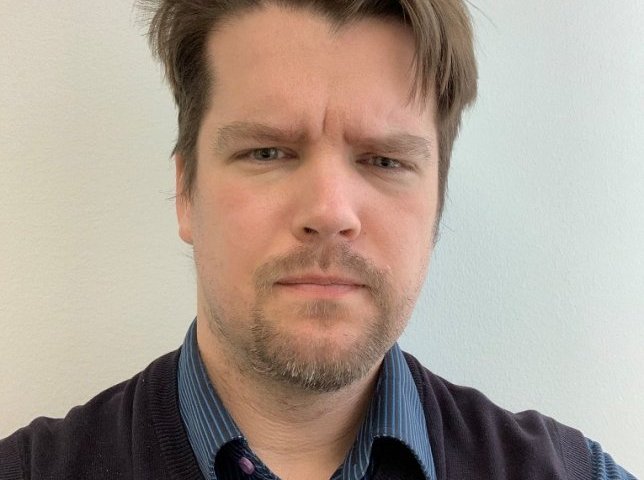