Author's comment to Dr. Nash, who had criticized the new edition of the Risk Theory by Beard, Pentikäinen and E. Pesonen as poorly suitable for risk analyses. This debate showed clearly that the needs and environments of risk analysis people and actuaries are so far different that it might not be possible to write a book which would be useful for both of them. As a consequence of this debate, later the title of risk theory book by Daykin, Pentikäinen, M. Pesonen had the attribute "for Actuaries". 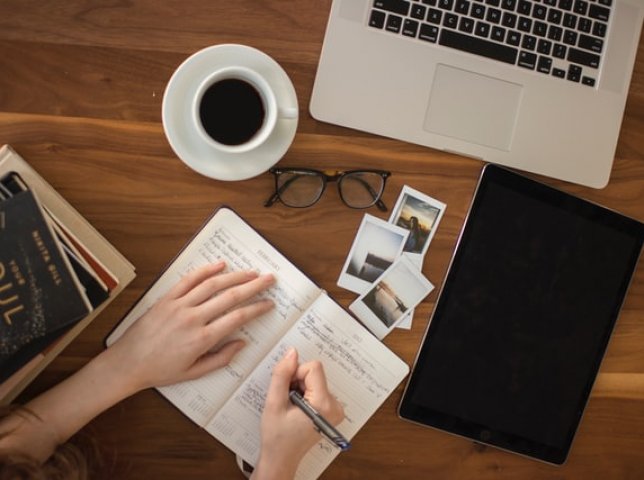