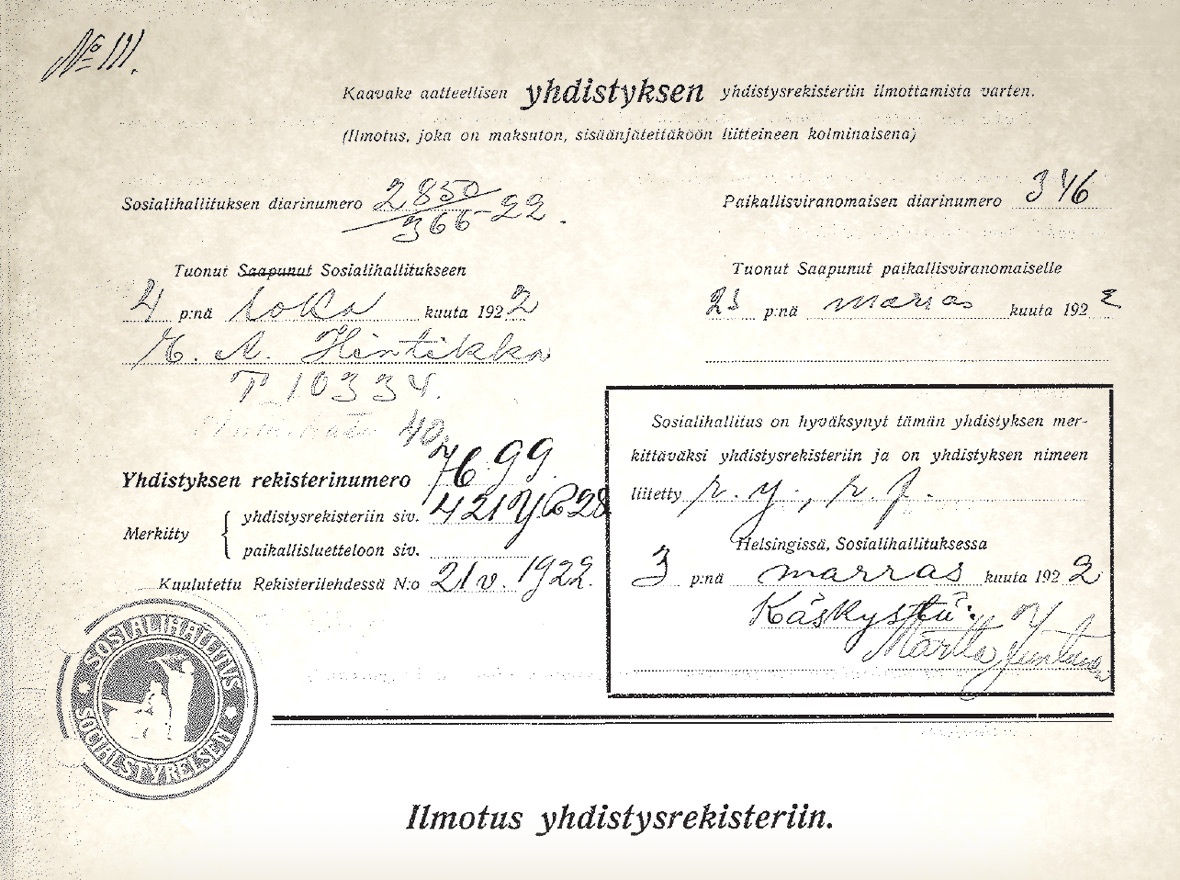 During the first years of Finland's independence, at the end of the 1910s and in the beginning of the 1920s, Finnish insurance business was modernised and issues on the business were discussed. Three contemporary insurance companies, Kaleva, Suomi and Salama, were co-operating and exchanging opinions. There was a need to establish firmer co-operation in Finland. Experts of insurance techniques decided to found an actuarial society in Finland.

This short review on the history of the Actuarial Society of Finland is based on the book Vakuutusmatematiikkaa Suomessa 1922-1992 (Insurance mathematics in Finland 1922-1992) by Dr. Arvo Junnila which is published by the Actuarial Society of Finland. The book presents a thorough review on the development of the field and on the tasks of actuaries.

The constitutive meeting of the Actuarial Society of Finland was convened by Dr. E. A. Hintikka and held on April 21, 1922. The 13 persons who were present at the meeting are the founder members and they are: professor E. Bonsdorf, Dr. H.M.J. Relander, professor J.W. Lindeberg, Dr. E. Wessell, Dr. R. Backlund, S. Sundell, M.A., E. Keinänen, M.A., G. Enroos, M.A, A. Winter, M.A., S. Heikel, M.A., Dr. R. Nevanlinna, Dr. E.A. Hintikka (who acted as the chairman of the meeting), and F. Nevanlinna (the secretary of the meeting). The following were elected to the executive committee: Relander (the chairman), Wessell (the vice chairman), Hintikka (the secretary), and F. Nevanlinna (vice member). In addition Councillor of state Anders Donner, Senior Inspector Onni Hallsten, professor Ernst Lindelöf, professor Severin Johansson, Dr. P. A. Heinricius, Director Aarne Kuusi, Dr. E. Selander, Mrs. A. Selander, Hj. W. Walldén, M.A., and Y. Väisälä, M.A, were elected as new members of the society. The new society was registered in the register of Associations on November 3, 1922. In the initial stage there were 23 members in the society.

It was stated in the constitution of the society that the purpose of the Society was to offer its members an opportunity to discuss scientific matters related to insurance, to give statements, if needed, on insurance and relevant issues, and to promote the professional skills of actuaries. The content of the current constitution is essentially the same as the principles of the original constitution.

The emphasis of the activities of the society has been in holding meetings including lectures, introductions and discussions, which have been lively when the matter has been an actual problem. At least two meetings are held every year, though, in practise, there have been more meetings and during recent years meetings have been held nearly monthly.

One of the topics of the lectures has concerned bases of calculation of insurances. Especially lethality and its change have been discussed.

Another important matter concerning base of calculation, interest rate, has been included. During changing economic conditions the interest rate has been a remarkable factor in the evaluation of the sufficiency of the premiums, reserves and funds.

Disability and its effect as a base of calculation has been discussed especially after the introduction of the employment pensions scheme (TEL) in 1962.

Scientific lectures such as probability calculation and risk theory have also been the topics quite often, whereas calculation of reserves, distribution of profit and loading have been discussed rarely.

When social insurance fixed by law has become common and diversified, the prognoses and calculations concerning the social security and insurance of the citizen have usually been reported also to the actuaries.

In the last decades economy in general, its development and effects to the insurance business and to the actions of the actuaries have often been topics at the meetings.

As the insurance business has expanded the membership of the Actuarial Society of Finland has increased. Nowadays, there are nearly 300 members in the Society and over 100 of them are full members (i.e., actuaries who are approved by the Ministry of Social Affairs and Health). 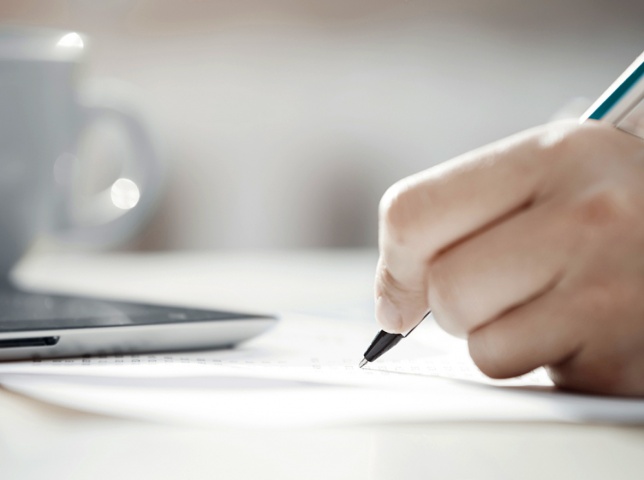 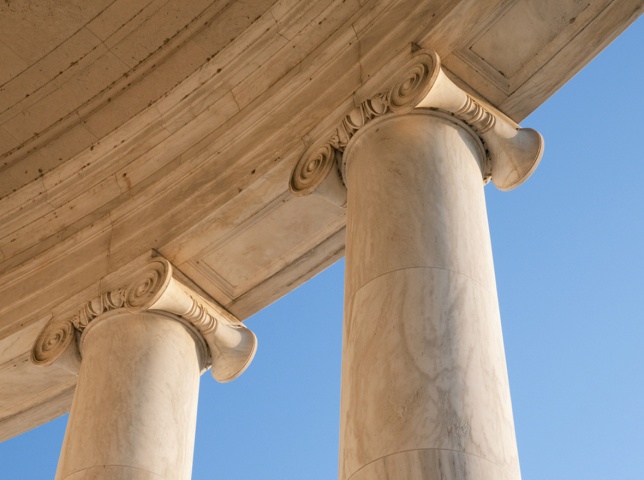 Rules of the Actuarial Society of Finland

The name of the Association is Suomen Aktuaariyhdistys ry, in Swedish Finlands Aktuarieförening rf, and its domicile is Helsinki. 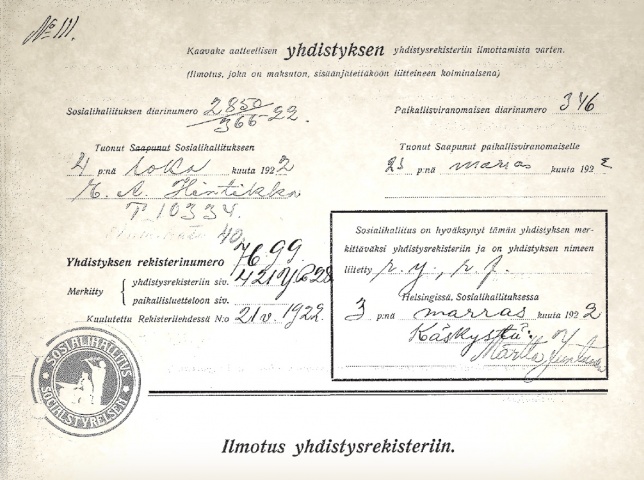 A Short History Of The Actuarial Sciety Of Finland

Articles Of The Foundation

The name of the Foundation is Aktuaaritoiminnan Kehittämissäätiö, in Swedish Stiftelsen för utveckling av aktuarieverksamhet and in English the Foundation for Promotion of the Actuarial Profession. Its domicile is Helsinki 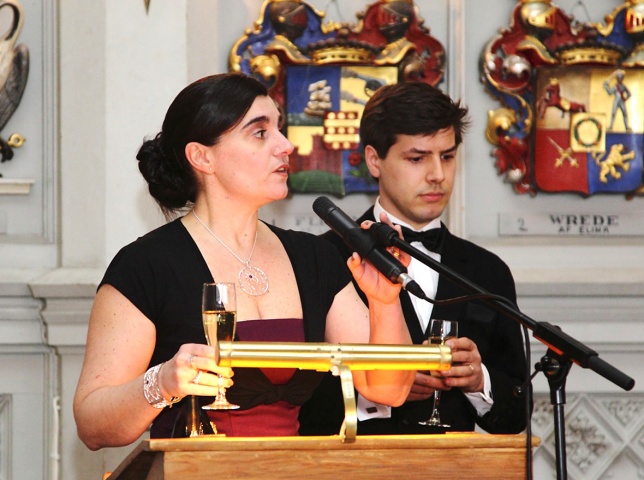 The Foundation For Promotion Of The Actuarial Profession

The purpose of the Foundation is to promote research and educational activities in the actuarial field, which includes, besides actuarial mathematics, actuarial matters relating to investment activities.. 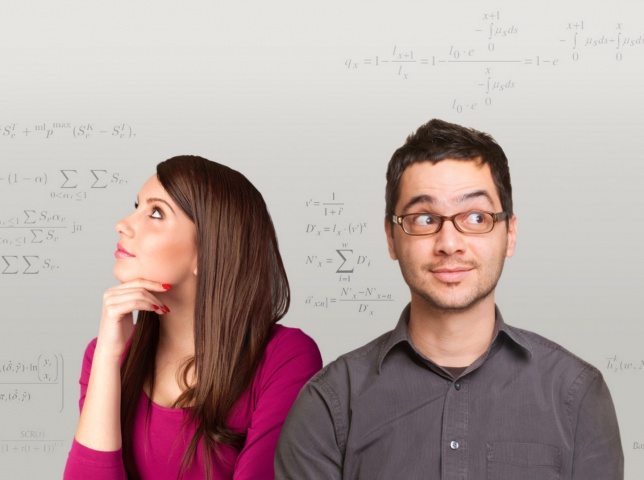 The Actuarial Society of Finland

The activities of the Actuarial Society of Finland aim at promoting the ability of Finnish actuaries to properly attend to these duties as individuals and as a profession.